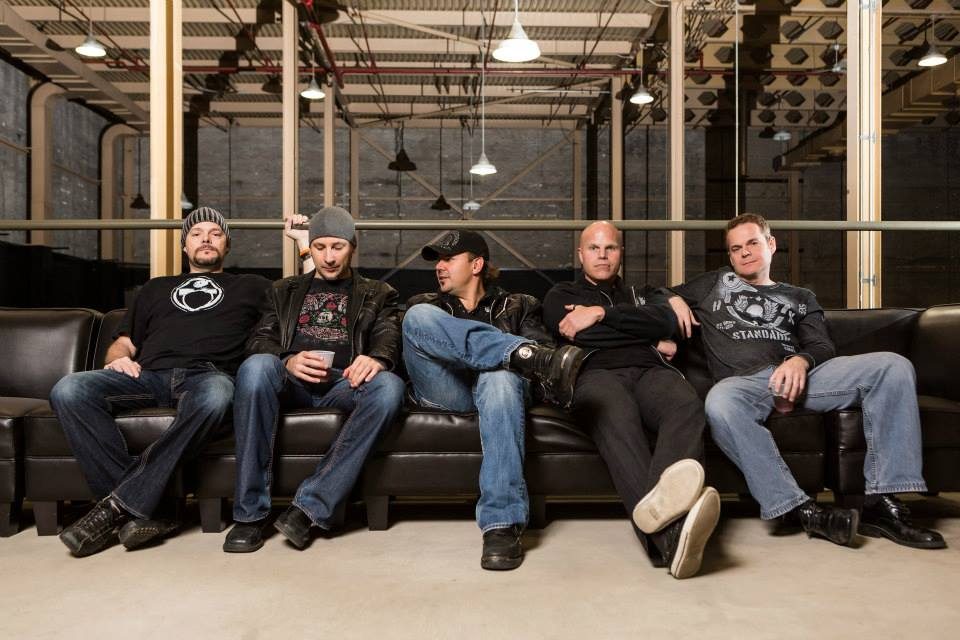 So you’re from Windsor. Tell me the best and worst things about Windsor.

Windsor is a great home base filled with tons of talent and hard working people !

Being a border city allows us the opportunity to enjoy all the big city venues and events held over in Detroit while living in a smaller safer Canadian city across the river .

One downfall of living in Windsor is the original music scene is almost non existent . There are plenty of great original acts but very few venues to perform at .

You started as a cover band. What steps did you have to take to move from a cover band to forging your own sound, and did it cost you anything along the way?

Yes we had a blast being a cover band and for years it was fulfilling enough but eventually we all really wanted to write .

Every band has a process and it takes awhile to find that process that works for you . We used gig money to pay for studio time but it was all money well worth spending .

People may or may not know that you opened for Theory of a Deadman earlier in your career and caught some flack for it afterwards. How did that experience influence the direction of the band?

Yes we have actually opened for them a few times and it was always a great experience . The first time we opened for them we were still very much a cover band and a few other bands didn’t feel a cover band deserved to open for a national act . I honestly don’t have a problem with that because everyone is entitled to an opinion . We were in the process of writing at the time but we were not going to turn down an opportunity to open for such a great show cover band or no cover band . I think it may have fuelled us to work a little harder to show we can cut it as an original band too lol

You recently had an appearance on a local radio station, 99.1 CKXS FM. They featured you as their spotlight artist and you played live on air. How was that experience?

What a great crew they have at CKXS! It was a lot of fun and we received some great feedback . It’s so refreshing to see a radio station take a chance with some local talent .

You have a new video for “Find Myself”. Can you tell us a little bit about what inspired the song and the video?

Find myself is  almost like a personal anthem for me. I’ve always been the  problem solver , strong willed, work through anything type of guy but I was going through a real tough time in my life and that song helped me pull through it.

I did find my old self and things are rolling full steam ahead .

Congratulations are in order. Your song “You got it!” hit the top 10 chart for most downloaded indie singles released in Canada, compiled by the DMDS back in February. Can you give us a top 10 list of your collective current favourite songs?

Geez that’s a tough one . I am so all over the map with music  . I get on county kicks then over to Motown back to pop rock then working and listening to new DDF stuff . I flat out just love music .

You’ve been called southern Canada’s best kept secret which is quite the compliment. Can you share your best kept band secret with us?

Well don’t tell anyone but Dave the Guitar player has a tail !

I see you’re booked to play the Fork and Cork Festival and the Full Moon Festival with some other big names like Finger 11. What’s another festival you would love to be part of and which bands would you like to share the stage with?

Ya what a honour to play these festivals with such great acts !

We love playing festivals for the big crowds and the  big P.A’s they are just so much fun .

We all have our favourite acts we’d love to play with for me I’d love to share the Stage with Theory of a Deadman again .

I doubt any of us would turn down the chance to share the stage with the likes of The Killers, Foo Fighters , U2, Kings of Leon or Van Halen lol

I noticed in a press release from Biz X magazine that you said you’d like to give back to the community as much as possible if you make it really big. How would you give back and why are those causes important to you?

That has always been a dream to be able to make someone’s day just by showing up and playing a couple songs or spending some time . Obviously to be able to help out more  financially with success would be amazing also . We are strong supporters of Harmony in action a local program that enhances the life of mentally challenged people along with continually teaching them life skills.

My sister Jenny attended there so the program is close to our hearts .

Last question. In a post from the end of March you say “things are starting to happen”. What new things are happening for you guys and what can we expect to see from you in the future?

We are making some amazing connections and our music is reaching more people in more  places around the world than ever before.  I don’t want to speculate because there is still a lot of hard work to be done but I am very excited for the future . At the end of the day we are already having the time of our lives and love what we do . 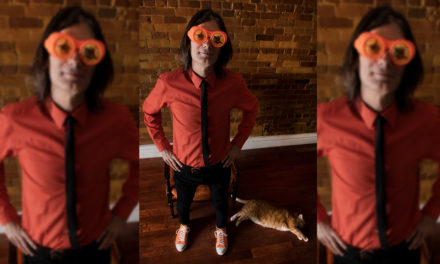 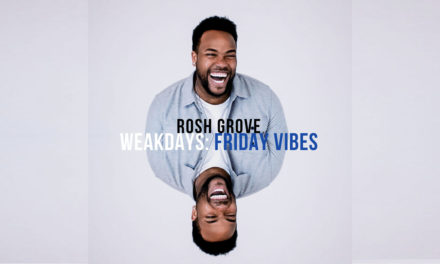 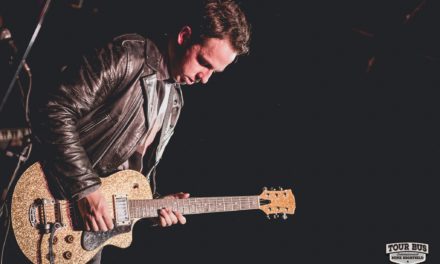 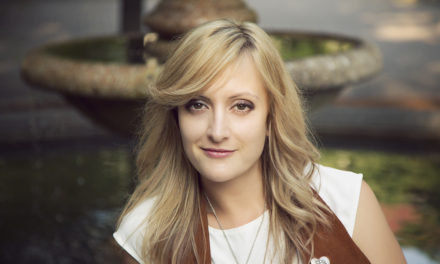