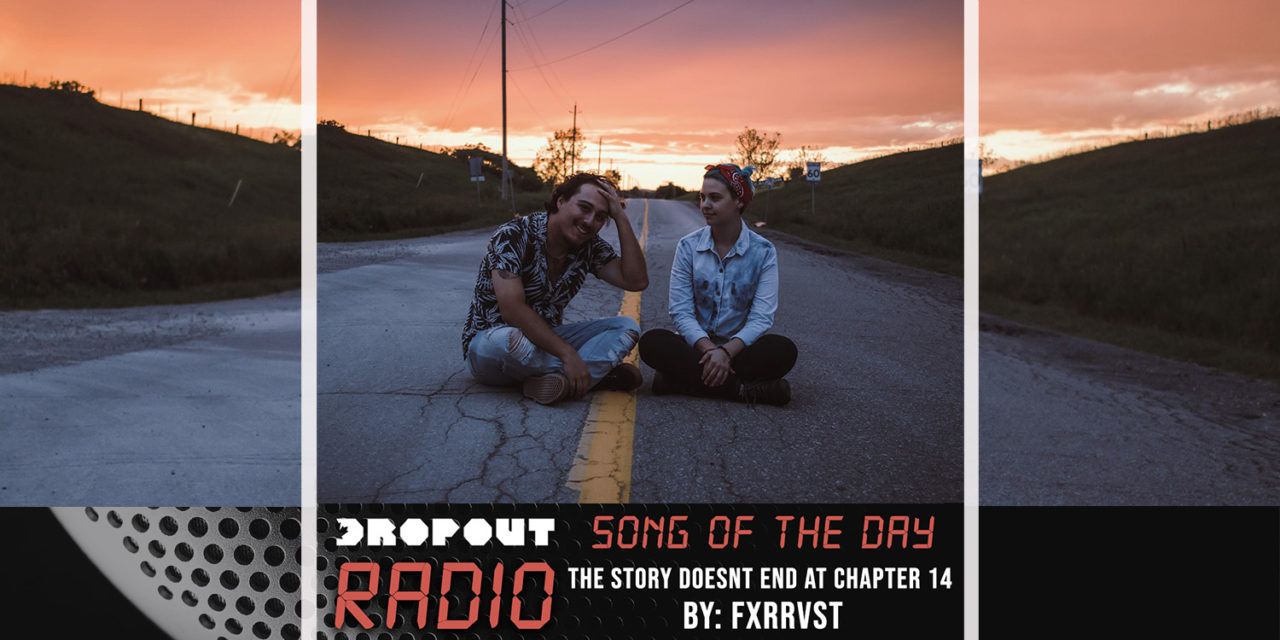 Today’s Song of The Day is “The Story Doesn’t End At Chapter 14” by Fxrrvst. Although 2020 was a hard year for most of us, Toronto-based, Australian-Canadian indie-rock duo FXRRVST didn’t let it slow them down and chose to make the best of the atypical circumstances. As the world was stocking up on necessities and locking down in the early part of the year, the duo consisting of Matt Fuentes and Holly Forrest issued Dear Friend; Part 1 , a dynamic release that spawned two singles, “Bad Things” and “This Rough Patch,” which racked up more than a combined 350,000 plays on Spotify.

And now, FXRRVST, who have earned comparisons to Paramore and Tegan & Sara, returns with “The Story Doesn’t End At Chapter 14”, the second single and opening track from their forthcoming release Dear Friend Part 2, a new EP that serves to both continue the path laid out on Part 1 while also pushing the duo into new territory. If you’ve listened to Part. 1 you already know that this band packs incredibly emotional and at times heartwrenching lyrics into beautifully layered rock tracks that will often stay in your head for days.

The Story Doesn’t End At Chapter 14″ demonstrates FXRRVST’s knack for crafting undeniably hooky indie-rock songs while conveying a serious and important message. The Story Doesn’t End at Chapter 14 is a song about letting someone know they have support when they need it, and that they aren’t alone. And I can’t think of a more important message for today’s climate. It focuses on the desire to help someone enough to continue their ‘story’, whether a friend, family or even yourself.

I think that bands like Fxrrvst are especially important in 2021 and the video for this track is great example of why. The shots of the music video are seemingly simple, there’s no special fx, no fancy camera’s or big budgets, but the emotions it makes you feel are anything but simple. They’re complex they’re hard hitting and really convey the message of the song without any of those bells and whistles. “We are so happy with how the video turned out,” says Fuentes. “The one thing we really love is the message. We don’t want to spoil anything, but one thing people don’t realize is that it’s not one incident that ignites mental health issues. Sometimes it’s a bunch of little things that just poke you enough times to send you off the edge. But, with enough help and will, you can change your story for the better and make it to Chapter 15 and beyond”. What a beautiful quote.  This is The Story Doesn’t End At Chapter 14 by Fxrrvst on Dropout Radio’s Song of The Day. 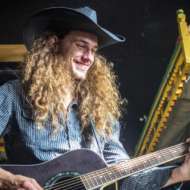 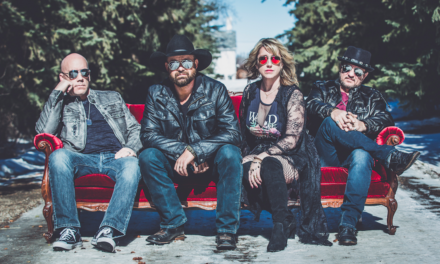 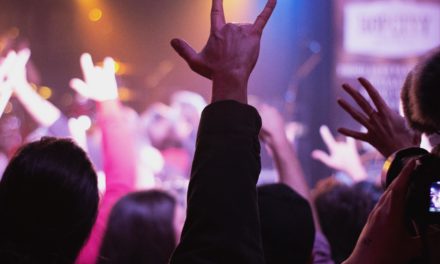 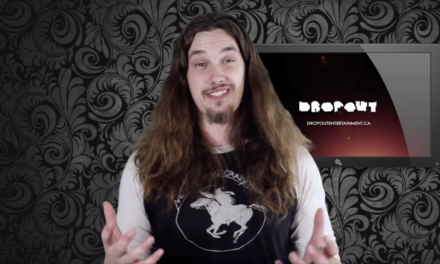 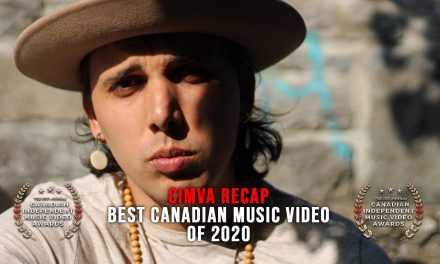