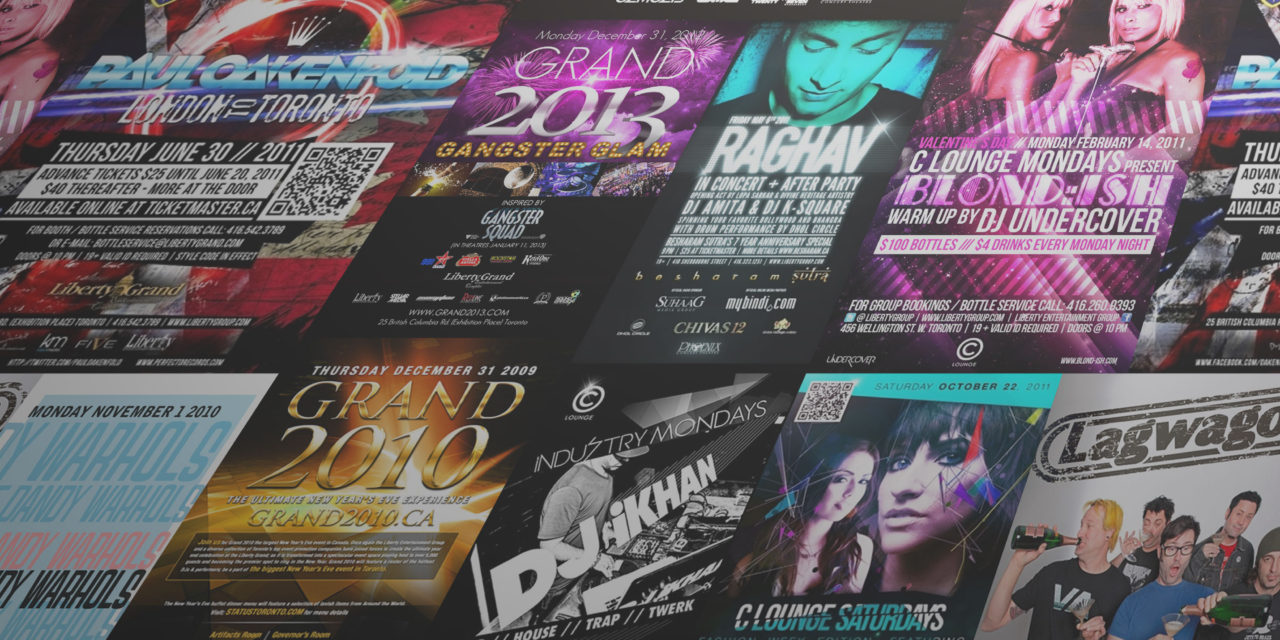 Benjamin Gibson is a Graphic Designer and Creative Director in Toronto, Canada. He has designed event/show posters for Arkells, Broken Social Scene, Deborah Cox, Steven Redant and Paul Oakenfold. He has no business writing in a music blog.
What the fuck business do I have writing for a music blog? Big bag of none if you ask me, unfortunately for you I didn’t ask, Jesse did, so I said yes.

So I’m a designer by trade with a small agency, we programmed and designed this website actually. Music is a huge part of my life so I’ll speak to it as best I can and with the respect it deserves. I say respect as anything noteable about great music comes from people like Alan Cross and Patti Schmidt both of whom I was lucky to have time to listen to in my car, years ago, late, driving back from Toronto to the small town where I grew up, usually a little stoned.

After I had already chosen my career as a designer, attended school for it and started working for clients independently, I immediately questioned my career choice. Along with every significant life decision I had made up until that point. As any designer does.

I even briefly attended Senica for radio broadcasting, a career that upon closer inspection, seemed a little lack lustre in the light of reality, at least for the majority. Although I’m still envious of the hours.

Most of my time at Senica was spent hanging out with a few class friends, getting stoned, fucking around with recording equipment as much as possible – rarely for assigned work. We were never at school. I found myself instead surrounded by musicians and comedians; at shows backstage and in recording studios, on one ovation listening to a dude play a xylophone and working it into a recording of a song on the fly because he found it in the hallway. I saw Broken Social Scene more than once at Lee’s back before they were a thing.

But as I said before, I’m a designer, so my career in radio was dead before it began. It did leave a soft spot in my heart for pay what you can shows, shitty beer, and black tee shirts. But no real qualifications to speak about music.

So freshly dropped out of radio school I was back to work trying to make sense of the Internet for people, working on real estate listing sheets to sell a little pieces of some great big thing; and the occasional club flyer for one of the local bars if I was lucky. No great musical insights here.

Bigger and better things came, and bigger and better bars came along with them. I got a sick gig working on designs for two of Toronto’s top live music venues (along with a load of other hospitality venues) and found myself working on weekly club ads in Now magazine and email blasts full of artwork, some of which I designed, some I didn’t most of which were for bands I hadn’t heard of. Bands like Two Door Camera Club, Mother Mother, USS all of which turned out to be pretty awesome. This small part of the job gave me a chance to google some new music and get to know it a bit. As a designer that’s what I do.

When you make artwork for a party (or show, or anything really) it’s pretty crucial to identify with the audience so you can get as excited about the show (or at least the art for it) as you want them to be. There’s a much better chance the artwork will get them excited. Like anything it’s easier to accomplish if you really commit to liking and understanding something, in this case the artist. The more I liked the music of course, the easier it was.

So again, surrounded by music and I almost take it for granted. I’ve no business speaking about music. I just like making concert posters.

A few years into this gig, my freelance career was in better shape than ever and I was making more posters and even full campaigns for shows and festivals on the side. Creating artwork, brands, promotional websites, merchandise, custom tickets and if the show was big enough, on-stage motion graphics and other projections. I coordinated with techs, marketers, promoters, sponsors and occasionally talent. I was even getting into club promoting myself. Awesome DJs made there way onto my playlists and eventually even into my portfolio.

Now I’m not even able to commit to a genre. After years of being an indie music snob without knowing it I was thumping my foot to Kelly Rowland while working on a show poster for a Toronto festival she was performing at. I was listening to the new remixes of Lady Gaga and arguing the artistic integrity of that whole situation. I took more notice at clubs of what the music sounded like, if the bass was too high as is often the case. But as a designer/club promoter I still didn’t know how to set up an amp or string together a tune.

I tried DJing, once.

I have no business writing on a music blog. So ill approach it like this, like most projects – but I’ll just keep you in the loop. I’ll learn as much as I can, do art when art is inspired, explain my thought process along the way, try to be straightforward that explanation as possible as I tend to ramble; but at most I hope I’ll be entertaining. 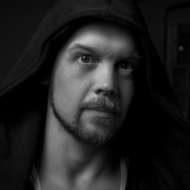 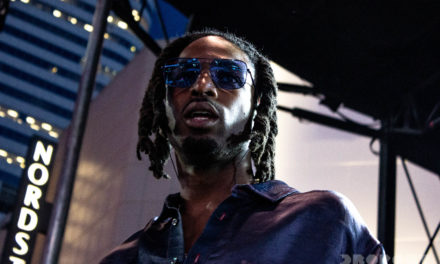 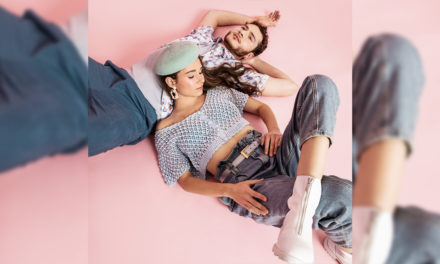 Just Costa Release 514, A Pop/R&B Homage To Montreal – Dropout’s Song Of The Day