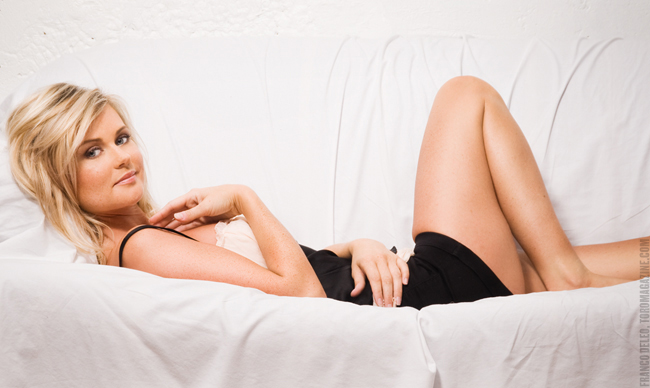 We had the chance to go backstage at Tin Pan North Songwriters Festival and have a chat with Canadian country icon and t.v host Beverly Mahood and talk about her new album, touring with acts like Kenny Rogers, her involvement in the community, her old band Lace and what she has planned for the future!

S: Alright, first off, what can you tell us about your newest album, the one that will be coming out?

B: You know what, I think on each record as you age and as you get more experience and have more stories to share, you get more comfortable with your audience as well, right? And they want to know more about you. So I think it’s more honesty and more out-there. This record I really just want it to be what I want it to be; not listening to everyone else around me or what’s on the radio or how it should sound or it should be like this or here’s what’s going on. I want to make a record, and that’s what I’m doing now is a record that is me. Whether anybody likes it or plays it, it’s the record I want to do.

S: That’s awesome, sounds like something to look forward to.  When you’re writing your albums, what’s your biggest inspiration for your music?

B: I always speak truth, but also other people and their lives; what they’re going through. I people watch, we all do right? We’re all nosey buggers, right? I really take on and watch other people and see what their life is like and what they’re going through and try to relate to as many people as I can. I think people always assume that artists or entertainers or actors, we all live different lives, but really we don’t. We all have stuff that’s going on and problems and good days and bad days. And I think it’s to show people that we all go through the same things like that in life.

S: Well that’s good inspiration for writing an album. You’ve also written for other artists, lots of big names including Celine Dion, and I’m wondering if you have favourite people to write for.

B: You really know your stuff! Well, any artist out there that will record your song is a pretty cool feeling. I love to collaborate; I love to work with new artists. I’m working with a new kid right now who just turned 16, not even finished high school. That to me is inspiring because the kids these days! I mean, Leah was the same; I got the opportunity to work with her a few years back and now we’re sharing a stage. I love working with people that are talented and bringing the best out in them, and Leah and I got to do that a few years ago. And Mac Sheppard, you’re gonna know his name. We just finished recording the first tune with him and I’m just gonna keep going. But I think it’s anybody I’m working with, I don’t really have a choice or a pick. I mean, people that get songs on the radio, that helps with the bank, right? That helps pay my bills and my mortgage, that’s a good thing! But I’m just thankful for anybody who takes your song and goes “That’s cool. I like it.” It lets you know that you’re not just writing for yourself, but other people dig what you’re doing and it’s a good feeling.

S: I can only imagine what a good feeling that must be. On the topic of collaborating, you’ve also been on tour with some other big artists like Tim McGraw and George Strait and Kenny Chesney.

B: And Lace went everywhere and played with everyone.

S: Right, so what was your best or most fun tour experience and who was it with?

B: Everybody for different reasons. I would have to say I really loved Kenny Rogers because he was a really down to earth guy and he would come out and watch our show every night and not many headliners do that. They’re kind of in their own mind, in their own head and all about them, and so be it, right? That’s what they do to prepare for their show, but he would come out every night and watch our show, which is a pretty cool thing and he’s just a neat guy.

S: That’s really nice of him to pay attention. And you pay attention to the community as well. You have lots of community involvement, so do you want to tell us about your involvement and what you do to give back?

B: I give back as much as I can. I think as artists we are given the privilege to be on stage and be on a pedestal and I think you use that to your best ability. That is you use your voice for someone who needs it, whether it be a child, a woman, a dog, animals, you have to give your voice and lend your voice to them to give them a voice. Anything to do with kids I’m totally, 100% involved with. I’m working with the child advocacy centres across Canada, I really believe in that and protecting kids and keeping them safe and happy, and if they’re going through stuff, to notice it and recognize it. So I just think it’s important not just for artists, I think it’s important for everybody to do their part and give back.

S: Absolutely. I agree completely. Now I have a bit of a lighter question. You were with your trio Lace, and now you have your own solo career. Can you tell me what are your favourite parts of being part of a group and of being a solo artist?

B: Well you can share makeup and things, right? There’s always that- I try a little bit of this, a little bit of that. I’ll tell you, nothing replaces the harmonies. I miss that, you know? I love – I frickin love – that sound. When you’re a group, it’s about all 3 of your, right? And it’s also being aware that there’s 2 others on the stage, you gotta let them have their space and their say and what they’re all about. When you’re on stage alone – and I never really say I’m there alone because you’re with your band. To me they’re all part of the show. If somebody’s not playing great, I’m not gonna be great, right? But if everybody’s giving the same and we’re all on the same page, that’s a team. In a way, I think being part of a group is more fun because you’re feeding off someone else, right? You’re interacting. And when you’re on stage it’s about you. You’re out there and you gotta make it work. But it also makes you really interact with the crowd and get them to know you and for you to share more about yourself with them and they love that most of the time. I talk a lot but most of the time it’s a good feeling.

S: Well there’s pros and cons to anything right? Do you have any other big things coming up in the future? What can we expect from you over the next year, say?

S: That’s great. Thank you so much for taking the time to sit down with us.

B: Thank you guys! 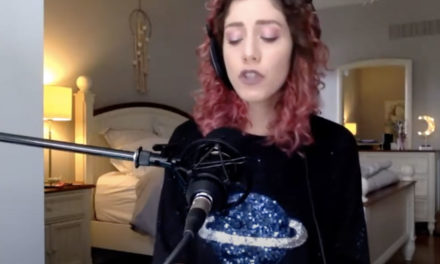 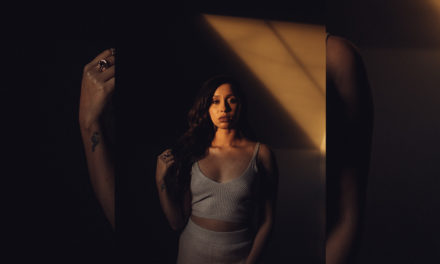 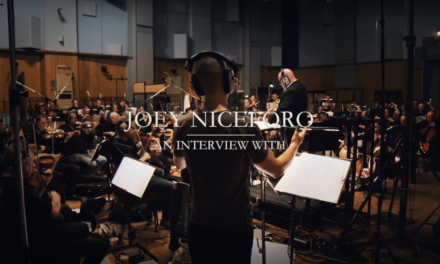